Tourists are often wary of traveling to certain destinations that maintain a reputation of being “unsafe”. We’ve compiled a list of the 10 worst travel destinations around the world based on these factors.

1. Port au Prince, Haiti
Since the 2010 earthquake, Port au Prince has been falling even further into decline. This city lacks basic healthcare and education systems and is stricken with severe poverty. Locals are purposefully kept far from tourists, making the experience hardly authentic for travelers who visit there.

2. Damascus, Syria
There has been a temporary suspension of commercial flights and closure of roadways. Some threats are very high in Damascus and the surrounding suburbs. While its a historically and culturally rich city, the Foreign and Commonwealth Office advises that Damascus is one of the worst travel destinations in the world right now.

3. Mogadishu, Somalia
Recently named by the US State Department as the most dangerous place on Earth, Mogadishu is not expected to be a popular tourist destination anytime soon. Mogadishu is not only the headquarters for non good people in the Horn of Africa, but new non licit organizations are forming everyday.

4. Pyongyang, North Korea
The only American who has been warmly welcomed into North Korea recently was basketball superstar, Dennis Rodman. Unless you look like him, don’t expect to be able to wander freely around the country. Tourists can only visit Pyongyang under the supervision of accredited tour guides, and the tours themselves are strictly regulated and restricted by the government.

5. Ciudad Juarez, Mexico
Considered one of the capitals of the world for bad people, vacationing in Ciudad Juarez is not recommended. This Mexican city has had lots of issues with the law. The big lords looking to maintain a stronghold of their supplies to the American market often threat innocent people to maintain their border city.

6. Bogotá, Colombia
Bogotá is not the best city at all. Some outlaw groups and other organizations continue to hold civilians, including foreigners, for ransom or as political bargaining chips. If you must travel to Bogotá, do so with extreme caution.

7. Dhaka, Bangladesh
The city’s nearby river is beautiful, but also severely polluted. Dhaka’s political system is highly wrong and proper healthcare and infrastructure systems are lacking in this capital city. Bangladesh does have the potential to be a tourist-worthy country, but government officials must improve humanitarian concerns and cleanliness standards in Dhaka before we would recommend it.

8. Skegness, England
Brits frequent this disappointing town hoping to spend some time at the beach, but traveling to Skegness has become a joke. The town, which appears to be stuck in the past, offers very few attractions for tourists to enjoy and is overpriced. This is one of the worst travel destinations. 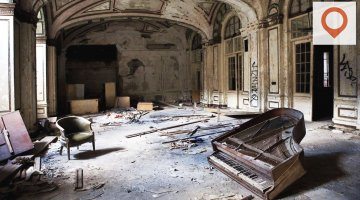 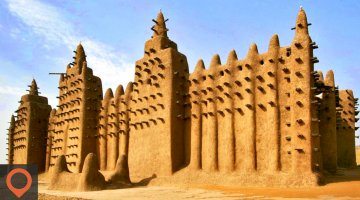 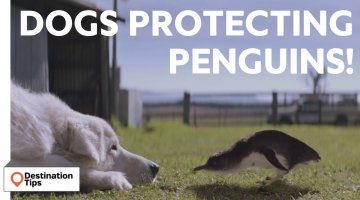