You are here: Home / Videos / The World’s Worst Transport Systems for Women

No woman should be subjected to groping, lewd comments or sexual assaults, but these are common complaints in many public transit systems around the world. A poll was conducted by the Thomson Reuters Foundation in 15 of the world’s largest capital cities plus NYC to determine the most dangerous transport systems for women. Here’s how the survey ranked the major cities.

10. Manila, Philippines
The most commonly used transport is the rapid transit. There are two different rapid transit systems in Metro Manila: the Manila Light Rail Transit System and the Manila Metro Rail Transit System. According to the survey, over 90% of women polled in Manila were in favor of single-sex cars as they find harassment to be high on the different modes of transport.

9. Moscow, Russia
The major concern for female commuters in Moscow is that authorities will not investigate reports of abuse while aboard a transport vehicle. Moscow ranked as the worst public transportation of any capital in Europe surveyed.

8. Bangkok, Thailand
Bangkok is known to be one of the most congested cities in the world, so public transportation is recommended above a private vehicle. It was rated as the 9th worst for safety after dark for women, the 12 worst in the verbal harassment and physical harassment categories and the 5th worst in confidence that fellow passengers would assist if females were physically or verbally attacked.

6. Buenos Aires, Argentina
Most residents chose walking as their means of transportation in Argentina’s capital city, but Buenos Aires also offers an extensive bus and subway system. Although Buenos Aires ranked as the 6th most dangerous transport system in the world for women in this survey of capital cities, nearly 50% of female respondents felt that they would receive assistance from fellow passengers if trouble arose.

4. New Delhi, India
The metro system is clean and efficient and currently operates six lines. Although there is a presence of women-only trains, female passengers feel unsafe because of a lack of respect from fellow commuters. According to the report, New Delhi is one of the world’s most dangerous cities for women to travel alone at night on transit.

3. Lima, Peru
Minibuses are most commonly used and are known to travel dangerously fast, barely even allowing passengers to be seated before they dash away. The poll reported that women in Lima regularly experience threats on public transport such as groping and sexual assault, and say not enough is being done to ensure their safety.

2. Mexico City, Mexico
The city’s main modes of transportation are the metro, first and second-class buses, colectivos and Nissan Tsuru libre taxis. All of these options are very inexpensive and will take you anywhere you want to go in the city, but crime rates are a growing concern. Nearly 65% of women in Mexico City reported having experienced some type of physical harassment while using public transport.

1. Bogotá, Colombia
Bogota was ranked as the most dangerous transport system in the world for women. Bogota’s public transport system is comprised mainly of buses, busetas and colectivos. Surveyors ranked Bogota the worst in terms of overall safety and traveling after dark. One woman commented, “Buses aren’t safe. When the bus is so packed it’s easy for men to rub up against you and grope you.” 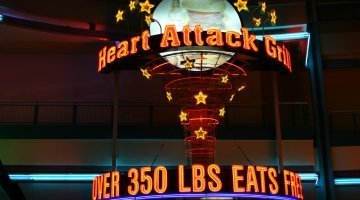 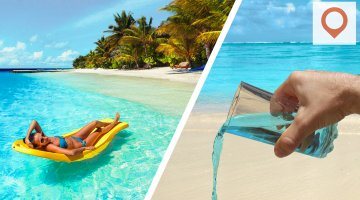 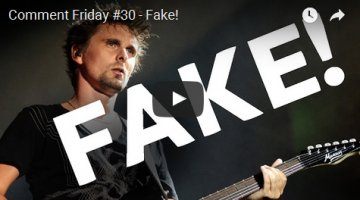