You are here: Home / Videos / The 10 Safest Airlines in the World

We want to make you feel relaxed during your trips, so we’ve brought you the 10 safest airlines declared by AirlineRatings.com

10) Swiss International Air Lines
Founded very recently, in 2002, was formed after the 2002 bankruptcy of Swissair. It is a subsidiary of the Lufthansa Group. And it has reported some incidents through its history being the last one in 2018.

9) Air Canada
It’s the largest airline of Canada by fleet size and passengers carried, founded in 1927. Together with its regional partners, the airline operates on average more than 1,602 scheduled flights daily. Since 1964 it has reported 18 incidents and accidents.

8) Etihad
This is the second-largest airline of the United Arab Emirates. With more than 1,000 flights per week to over 120 passenger and cargo destinations, Etihad has not suffered any fatal accidents or injuries during passenger operations but a small incident in 2007 with the plane on the ground.

7) Virgin Atlantic
This is a British airline founded 1984. It has only had 2 accidents, one in 1997 with an emergency landing at Heathrow, and one in 2005 where the plane had a loss of automatic fuel transfer between tanks. Both of them with no injured.

6) Cathay Pacific
It is the flag carrier of Hong Kong and was founded in 1946. It’s also the world’s tenth largest airline measured in terms of sales and one of the founding members of the Oneworld alliance. Cathay Pacific has had eight incidents and accidents, although none have resulted in a hull loss or loss of life since 1972.

5) Royal Jordanian
Founded in 1963, it works over four continents with 500 flights per week. Royal Jordanian has had 13 incidences, four of them fatal. The airline’s two worst accidents happened in Nigeria in 1973 and Morocco in 1975, and to date are both the deadliest accidents in those countries and worldwide.

4) Emirates
This is the largest airline in the Middle East, with more than 3,600 flights per week to 81 countries, it was conceived in March 1985 with backing from Dubai’s royal family. It has reported 2 accidents during its take off without injured people, and one crash during its land in 2016 where everybody survived but one fireman.

3) Singapore Airlines
Founded in 1947, it is ranked as the world’s best airline, since 2018, and also has a top spot in “Best First Class”, “Best First Class Airline Seat”, and “Best Airline in Asia”. Along its history, it has only had four accidents.

2) Qantas
It is the largest airline by fleet size of Australia. It was founded in 1920. Its name comes from “Queensland and Northern Territory Aerial Services”, and it is nicknamed “The Flying Kangaroo”. It also owns Jetstar Airways. It has reported 10 accidents since 1946.

1) Air New Zealand
Founded in 1940, its route network focuses on Australasia and the South Pacific. This airline was awarded Airline of the Year in 2010 and 2012 by the Air Transport World Global Airline Awards. Air New Zealand and its subsidiaries have been fatality free for the last decade

Do you feel safe with these airlines? 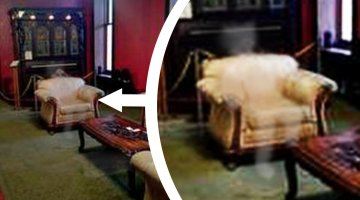 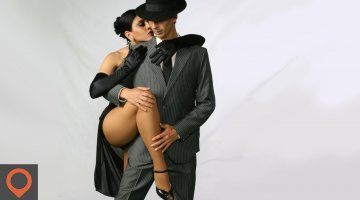 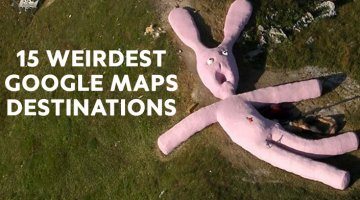