You are here: Home / Videos / The 10 Most Traffic Congested Cities of the World

Let’s face it, everyone thinks their town has the worst traffic in the Universe. But the truth is that this terrible situation happens in all parts of the world. Here are an example, the most traffic congested cities of the world.

10. Beijing
Beijing’s traffic problem got worse by a full eight percent in the last year. Drive time is so bad that whether its residents are traveling on highways or residential roads, they can expect an extra 40 percent extra drive time.

9. Taiwan
Though it’s only about 14,000 square miles (compared to the United States’ 3.7 square miles) Taiwan is still home to more than 23 million people. As a result, traffic freaking sucks; In Taiwan, residents incur nearly 46 percent extra travel time on average.

8. Rio de Janeiro
If you’re ever visiting Brazil’s liveliest town, don’t expect to get anywhere fast. At best, drivers can hope to encounter a mere 37 percent extra drive time when they’re on the highways (at non-peak hours).

7. Chengdu
For real, something needs to be done about China’s traffic problem, because Chengdu STILL isn’t the country’s last entry on the list. Drivers spend an average of 176 hours more than necessary stuck in traffic.

6. Istanbul
Istanbul is, the most populous (and popular) city in the country, which means that at certain times of the day, drivers can spend as much as 91 percent extra travel time in the car.

5. Bucharest
Romania’s capital city clocks in at a clean 50 percent average extra travel time for each of its citizens. Though the city has less than 2 million people, the morning and evening commutes are a real trial. During peak hours, drivers spend as much as 90 percent extra time in the car.

4. Chongqing
Chongqing really made a point of ruining its citizen’s commute in 2016. The Chinese city’s traffic problem increased 14 percent in twelve months, a metric that is way higher than any other city on this list.

3. Jakarta
Indonesia’s capital city is home to nearly ten million people and more than 26,000 miles of road. Unfortunately, it takes nearly twice as long as it should to get from one place to another in the city, thanks to the average 48 minutes of extra travel time citizens endure each day.

2. Bangkok
The traffic in Bangkok is so bad that people trying to get home or go out in the evenings can expect to face a drive time that’s more than one hundred eighteen percent longer than necessary.

1. Mexico City
Drivers now must endure an average 66 percent travel time, no matter what time of day they’re on the road. And if you have to head into traffic during rush hour, your best bet is to say a prayer and leave really, really early.

Does your city has a similar traffic issue? 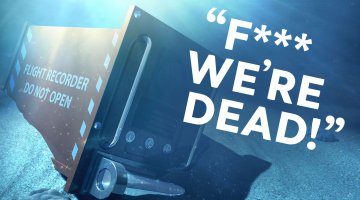 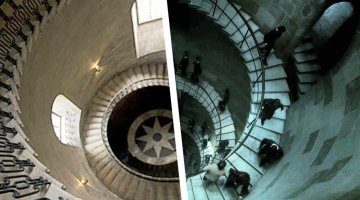