You are here: Home / Videos / The 10 Worst Airlines in the World

This is what we all wonder when we’re about to take a flight, and Airhelp has ranked it for all of us… The worst airlines in the world!
You can find this whole list in its website, and it’s based on on-time performance, quality of service and claim processing. Let’s have a look.

1) Jet Airways.
This Indian airline it’s not so bad. It scored 6,20/10 points. Sure, it could have been worse but, it has very good quality and claim processing. However, it should improve its on-time performance cause it’s quite low.

2) Aerolineas Argentinas
This famous airline equals the score of the former one, with a 6,20 over 10 we could say again that it’s not so bad. However it has a terrible mark in claim processing that should fix as soon as possible.

3) Iberia
The National Spanish airlines have some really good marks at on-time performance with an 8,4. But they have a terribly low score on claim processing that should be take into account if they don’t want to get lower in this ranking.

4) Korean Air
This is the South Korean airline, which as well as the Spanish one, has the same score of 6,13 over 10, and also shares the same problems in claim processing that give it this lower position.

5) Ryanair
This Worldwide known Irish airline has achieved 6,03 over 10 points, with its higher score on on-time performance and lower ones, guess where, on quality and claim processing. But i must say, i’m really impressed with its ranking…

6) Air Mauritius
Ok, now we’re talking. These airlines barely passed the test. They scored 5,99 over 10 points. The thing is that they really have very good marks on their quality of service. However the rest leaves too much to be desired.

7) Easyjet
The cousin airlines of Ryanair don’t seem to go much higher in this list. They scored 5,66 over 10 points. They have an excellent 8 on quality of service and a crashing 1,31 on claim processing. I wonder why is that…

8) Pakistan International Airlines
These airlines have very similar scores in all their aspects. Which translates in poor on-time performance, poor quality service and poor claim processing. As a result 5,43 over 10 points.

9) Royal Jordanian Airlines
These airlines don’t really have a bad score on on-time performance, however they don’t even achieve 1 point for claim processing and their quality is not so good either, that’s the reason for their score of 5,13 and awful overall ranking.

10) Wow Air
Ok… with that name, what could you expect? This is by far the worst airline in the whole world ranked in 2018. This Icelandic company got a painful score of 5,04/10. According to this list its worst aspects were quality and claim processing. Don’t say we didn’t warn you?

Did you expect these airlines to be worst in the world? 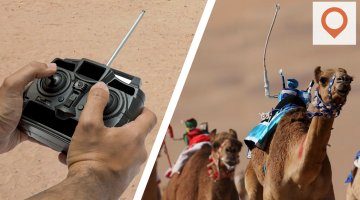 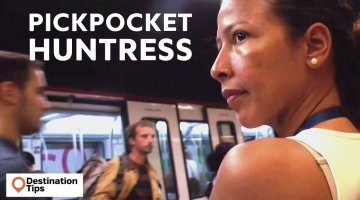 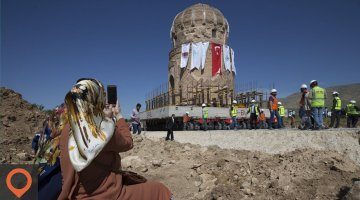