Sometimes we like to step outside of our comfort zone and visit exotic new places but recently, travelling willy-nilly, could land us in some very hot water…
Lucky then, that International SOS has created “The Travel Risk Map” indicating the safest and most dangerous countries to travel in 2020.

10) Afghanistan
This country is not at its most presentable at the moment, and is full of social unrest. Attacks of all types are very common and there’s high threat of kidnapping throughout the country. Even the consulate can’t guarantee your safety. If that wasn’t enough, there is also a high risk of earthquakes, aftershocks, landslides and flooding. So best to stay away…

9) Syria
You’ve probably seen this country mentioned on the TV, but not in a good way. It’s best not to go there if you want to steer clear of terrorism, civil unrest, kidnapping, and armed conflict. If you really have to go there you should have a contingency plan for emergency situations.

8) Yemen
This is a beautiful country full of flora and fauna. It’s capital city has stood for over 2,500 years, and is a Unesco World Heritage site. However, there is much political tension and there are constant terrorist attacks, kidnaps and unlawful detentions.

7) Somalia
The Foreign and Commonwealth Office (FCO) advises against all travel to Somalia. Here you’ll find the same risks as in the earlier countries plus maritime raids and hijackings in the surrounding waters and they are also suffering food shortages. So, unfortunately it’s a big no-no.

6) Libya
There is no consular support available from the British government from within Libya, and Prime Minister Serraj has announced a state of emergency. There are many daily attacks and tourists are an easy target.

5) Nigeria
Here there are some areas which are more dangerous than others but it isn’t worth the risk. Other than the abundant violence and other dangers to avoid, there’s also the risk of catching the Zika virus. So, it would be wiser if you just choose a different destination.

4) Venezuela
The country is packed full of wonders such as the Gran Sabana region and Angel Falls, not to mention its cultural and culinary delicacies. However, this country has a high risk of kidnapping and violent crime. Anything can happen at any time, and it most likely won’t be good. So think it twice before you go there.

3) Haiti
The current security situation is unstable and dangerous. Also the country sometimes suffers from food and fuel shortages, and the Medical facilities are very limited and offer a poor standard of care. If you’re travelling to the Dominican Republic, you’ll find yourself on some very dangerous roads. Oh, and there’s also an outbreak of zika virus.

2) North Korea
Not surprising to see polemical North Korea so high on the list. Due to the high censorship the country endures, it might make you curious enough to see it for yourself. But curiosity killed the cat. Because their laws are so foreign to us, you can easily and unknowingly commit a crime, and be sent to spend years in a labor camp. Also, the authorities can take un-warned political actions that may be risky for tourists.

1) Iraq
This country is currently in the level 4 dangerzone, which means “Do not travel”. There are constant attacks, a high risk of terrorism, kidnapping and armed conflict. They can even impose prison sentences of up to ten years on individuals who illegally cross the border. So, maybe another time…

Which country do you think should be on this list? 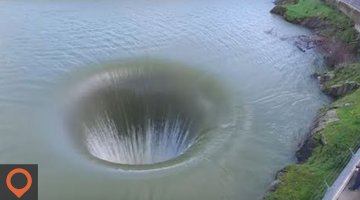 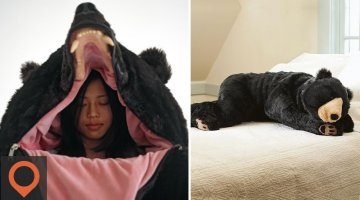 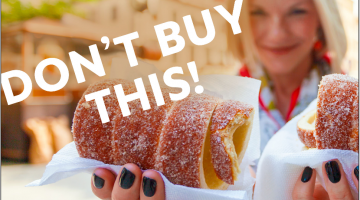