The caricature of the “ugly American tourist” is a much-maligned species in international travel circles. But, valid or not, Americans seem to get the brunt of the criticism for their tacky tourist ways. Here are 10 cringeworthy ugly American tourist stereotypes.

1) I’m Wearing My Guns N’ Roses T-Shirt
Haven’t you seen Americans in get-ups like these when traveling? Knee socks and sandals, loud Hawaiian shirts, goofy hats, zinc covered noses, camera around the neck, map in hand. Nothing screams “tourist” like this ensemble. Consider it a fashion don’t.

2) Where are All My Valuables?
It’s a handy and relatively secure place to keep money, a smart phone and other items front and center. Just know that its cringeworthy. Call it a fanny pack, belly bag, hip sack or waist wallet, don’t wear these things or you’re asking to be mocked, somewhat ironically, by the travel hipsters.

3) How Much Is That in Real Money?
Similar to the “can’t you speak English” type, some Americans abroad seem to be shocked that there’s a world of different currencies beyond their borders. They look at the unfamiliar bills and coins as Monopoly money, and are quite affronted that they can’t just pay in “real money”, meaning US dollars.

4) Do It Like We Do It Back Home
There are a lot of little luxuries Americans take for granted. Only when you leave the familiarity of home do you realize that some of these comforts aren’t universal. But some differences are worth opening your mind to and, shockingly, some things might even be better than back home… Or not.

5) I Have Spaghettios Back in the Room
There is a breed of close-minded, unadventurous ugly American tourist that doesn’t even try to go local when visiting new places. Convinced that they won’t like any foreign food, they pack a jar of peanut butter or a few boxes of Kraft Dinner to tide them over on their trip. Travel is an opportunity to get out of your box and comfort zone.

6) McDonalds, please?
There’s that cringeworthy American traveler who chooses to eat at familiar fast food chains even when venturing to culinary hotspots like France, Italy or Japan. What a waste to eat familiar burgers and fries when you could be sampling some local specialties.

7) Package tours
American tourist tends to stick to package tours and guided groups rather than risk going it alone. However, they leave little room for the spontaneity and serendipity that can really enhance the travel experience. You stick to the standard sites. Try exploring independently once in a while.

8) We Left Perfection to Visit Your Country
America is no utopia. Citizens of other countries might be more tolerant of “ugly American tourists” if they didn’t continually make the audacious assumption that America is the most envied place on the planet. So don’t be that insufferable “USA #1” attitude and you might just help foster better world relations.

9) Is this School?
One of the more pervasive stereotypes that Americans are hit with is the assertion that they’ve traveled abroad with no intention of learning anything. Though several Americans do (obviously) travel with the hope of learning a little something, there’s a prominent theory that we’re all troglodytes in search of our next meal.

10) What, You’ve Never Heard of Springfield?
Several Americans travel abroad operating under the assumption that more foreigners have intimate knowledge of the United States. When asked where you’re from, most people haven’t actually heard of more cities than the biggies like New York and Los Angeles. Hey, have you heard of Ashdod, Israel? Yeah, then why would you expect someone from Europe to know where Duluth, Minnesota is?

Did you already know all of these stereotypes? 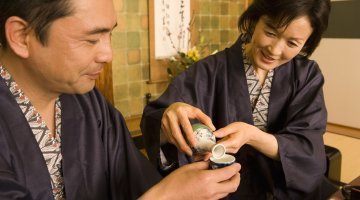 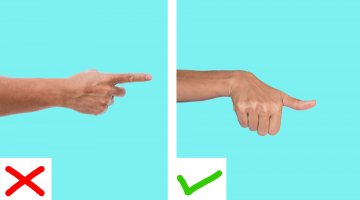 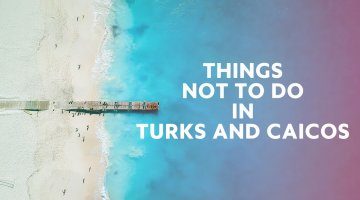