And at number 1…
Watch the video to find out!! o_O 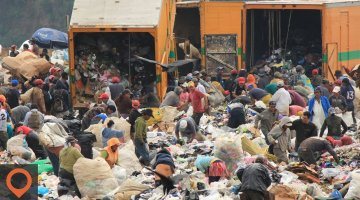 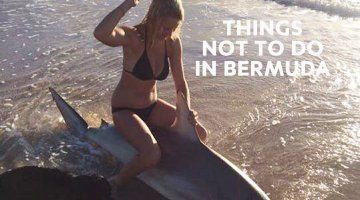 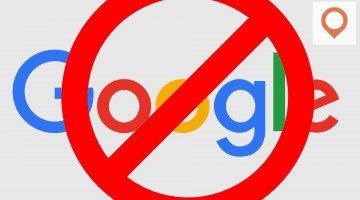