You are here: Home / Videos / The Most Amazing Buildings

We live in a world were builders and architects can create absolute wonders. So here are some of the most amazing buildings!

1. BURJ KHALIFA, DUBAI
This skyscraper was built in just 6 years! It is 823 meters high with 163 floors. They combined the use of glass, steel, polished stones, stucco walls, and rock to recreate the art of Dubai. It also has 2 viewpoints and more than 1,000 pieces of art. Spectacular!

2. SHANGAI TOWER, CHINA
This is the tallest building in China at 632 metres high and has 128 floors. It’s based on sustainability and has a second skin of glass like a thermos flask, which keeps the heat inside. Its spiral shape makes it able to withstand strong winds and its rain water is used to fill toilet cisterns. They really made an effort to be green.

3. ABRAJ AL-BAIT CLOCK TOWER, Saudi ARABIA
This is the tallest building in Saudi Arabia, and it’s located in the Sacrest Area, Mecca. So it has a praying area for up to 4,000 people. The clock tower houses the largest clock in the world and has a five-star hotel to accommodate more than two million pilgrims who participate in the Hajj each year.

4. LOTTE WORLD TOWER, South Korea
This brand new skyscraper is 554 metres tall and has 123 floors, and was only finished in 2017. We can enjoy the highest viewing platform in the world on its top floor. So cool!

5. ONE WORLD TRADE CENTER, USA
The tallest building in the U.S. has a special meaning as it was built on the crash site of 9/11. It is 541 metres tall and has 104 floors and they have incorporated huge safety measures, like its meter thick walls, Firemen Only staircases, and also a 57 meter thick concrete basement made to withstand an explosion.

6. TAIPEI 101, TAIWAN
This building is an icon in Taiwan, standing 508 metres tall with 101 floors. It represents the union between technological evolution and Asian tradition. It’s also very strong, able to withstand category 7 earthquakes and 450Km winds. Also, its elevator is the fastest in the world, capable of lifting 30 people from floor 5 to 101 in 37 seconds.

7. The Crystal, China
This is a completely new style of building, the Horizontal skyscraper. It’s basically a 305m long horizontal building sitting on top of 4 skyscrapers. It’s a bit similar to the SkyPark but this one has a huge glass dome around it. In 2019, when it is finished, it will become the tallest viewpoint of the city.

8. PETRONAS TOWER 1 and 2, KUALA LUMPUR
These Twin Petronas have 88 floors each and stand at 451m tall. They are the tallest twin buildings in the world and their structure is made of concrete, steel, and aluminium. They recreate traditional Islamic art in its design.

9. ZIFENG TOWER, CHINA
This one was built in 2008, it is 450m tall with 89 floors. Its architects are the same that built Burj Khalifa so we know for sure that this is a masterpiece designed by the greatest architectural minds.

Which of these buildings would you like to visit? 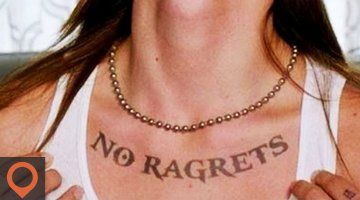 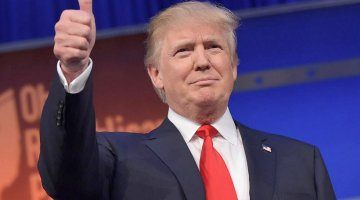 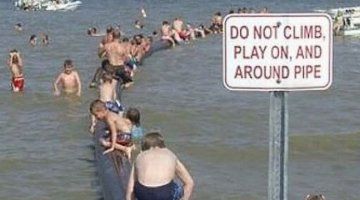