Did you think that the dangerous thing about flying was the airplane? Well… not exactly. Sometimes the airports are riskier than the flight itself! Let’s see some of them.

1) Lukla Airport, Nepal
This airport is located near Mt. Everest, and is positioned between mountains with a very short runway, so the landing can be very dramatic. Sometimes the airport has power cuts disabling the communication between the pilots and the air traffic controllers throughout the landing.

2) Toncontin Airport, Honduras
Here the landing is very complicated because of its location next to the mountains and also the short length of the runway. Pilots are forced to make a dramatic sharp turn with difficult crosswinds due to the mountainous terrain.

3) Paro Airport, Bhutan
Only 17 qualified pilots are authorized to land on this runway that is surrounded by severe 18,000-foot mountain peaks. It’s so dangerous, they can only fly during daytime and on landing the runway is completely out of site until the last minute as they maneuver between mountains at a 45-degree angle before dropping quickly onto the runway.

4) Saba Airport, Island of Saba
Only well-trained pilots are allowed to fly to this airport because its runway is only 1,300 feet long. The runway is on top of a cliff, alongside the jagged terrain of Saba and then a sharp bank left before an immediate landing.

5) Courchevel International Airport, France
The actual runway has a gradient of 18.5% over its 1,700 feet of length. The pilots must land perfectly the first time so only certified pilots are allowed. And to make matters worse, this airport offers no lights or instrument aid so in bad weather landing is impossible.

6) Wellington International Airport, New Zealand
This airport features a one-lane 6,300-foot runway that appears to start and end in the water. It has terrible environmental conditions such as a mountainous area with heavy winds. And even once you’ve disembarked you could be swept up in a hurricane!

7) McMurdo Air Station, Antarctica
Well, to be fair, this is Antarctica so what do you expect? That’s right. A long “white ice” landing area. This military base is the only main airport on the continent, and during the winter the area is in 24 hour darkness. With no lights on the runway. And frequent snow storms. This is why the pilots are trained to land blind.

8) Princess Juliana International Airport, St. Maarten
The runway of this airport is 7,100 feet long and planes must approach over the water at an extremely low altitude appearing to be just feet above the heads of the public who are sunbathing at the beach. Just crazy!

9) Narsarsuaq Airport, Greenland
Here there are strong winds which are the most threatening element to landing on the 6,000-foot runway. Oh yeh, and there’s also a volcano that sometimes erupts with blinding ash. So it’s not a very good option.

10) Telluride Regional Airport
This is the highest airport in America at 9,070 feet which has 1,000-foot sheer cliffs on both ends of the runway and during the winter there is strong vertical turbulence. It’s enough to put you off flying forever.

What is your worst landing experience? 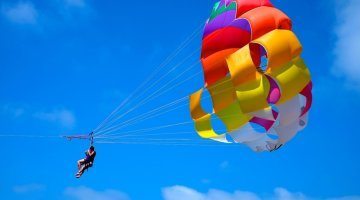 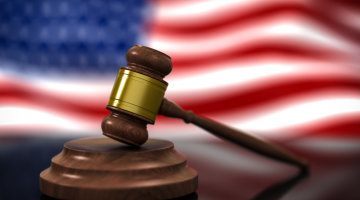 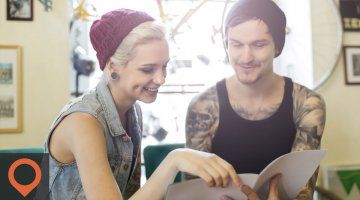