10) Southwest Airlines
This is a major United States airline established in 1967. Ironically, this was considered among the ten safest in the world in 2012, what happened then? apart from the lack of minimum standards and certification, of course…

9) AirAsia Thailand
This is a joint venture of Malaysian low-fare airline AirAsia and Thailand’s Asia Aviation. This was the only low-cost airline operating both domestic and international flights from Suvarnabhumi Airport. It’s not certified by the IOSA, but, at least it’s allowed to enter in the EU.

8) Iraqi Airways
This is the national carrier of Iraq, being the second oldest airline in the Middle East, and a member of the Arab Air Carriers Organization. It has had several incidents, accidents and hijackings since it began operations in 1945. And it’s not certified by the IOSA nor allowed to enter the EU.

7) Kam Air
This one is headquartered in Kabul and it was founded in 2003. It operates 90 percent of domestic flights in Afghanistan. But it’s not certified by the IOSA, not allowed in the EU and not even follows the ICAO, so…

6) Ariana Afghan Airlines
Also known simply as Ariana, it is the largest airline of Afghanistan and serves as the country’s national carrier. Founded in 1955, it has been on the list of air carriers banned in the European Union since October 2006. And it has had 13 incidents and accidents, so not the best option.

5) Blue Wing
This airline from Suriname, started in 2002, but after three accidents and legal problems, now it performs cargo as well as commercial flights to the interior of Suriname and the surrounding region. At least, it follows the ICAO, not the other certifications but this one yes.

4) Airlines PNG
PNG Air is an airline from Port Moresby, that operates scheduled domestic and international flights, as well as contract corporate charter work. It started in 1987, but it has had seven accidents since then. It’s allowed to enter the EU, but… there’s no need, really…

3) NOK Air
This is a low-cost airline in Thailand operating mostly domestic services, the second largest in the country. It’s free of fatalities, but it’s not certified by the IOSA, ICAO or endorsed by FAA. So, maybe, it’s not the best option.

2) Yeti Airlines
This airline is based in Kathmandu since 1998. This airline is only endorsed by the FAA. Togetherwith Tara Air, form the largest domestic flight operator in Nepal, and during its short history has had 4 accidents that bring it to the second place in safety.

1) Nepal Airlines
Formerly known as Royal Nepal Airlines, the airline operates domestic services. Founded in 1958, the airline has been banned in the European Union since 2013. It has had 15 incidents and accidents. And it’s only certified by FAA. So it really is the most dangerous airline rated in 2018.

Do you think any other airline should be on this list? 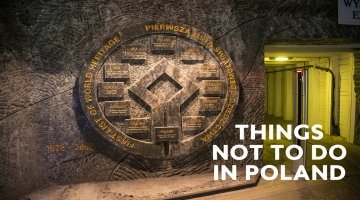 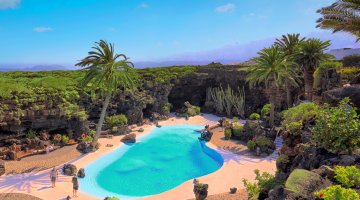 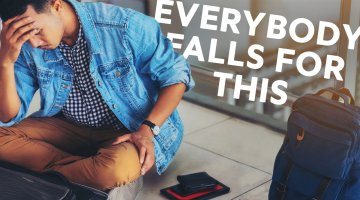