When getting ready to go traveling, most of the time, there are so many things to bear in mind that it’s often quite easy to forget about doing something or other. And, even when you’ve remembered everything on the checklist, there is always, still, something that had been missing because you forgot to make a checklist of things to put on the checklist. So, in light of that, we’re going to point out the most common mistakes people make when taking a flight. Extra points to those who don’t make any of these.

1) Alcohol
Ok, that liquid courage may help the nerves when flying but be aware that alcohol can act as a diuretic, meaning it’ll make you need to pee more often thus dehydrating you. Top that with the dry air on the plane, which also causes flyers to become dehydrated. and you’ve got a recipe for a ‘rough landing’ (you, that is, not the plane).

2) Wrong airport
Try to remember that most of the main cities have multiple airports. So make sure you know which one it is that you’re going to before you jump in a cab and say “take me to the airport”.
That way you won’t be caught off guard when the taxi driver asks you “which one?”.

3) Baggage weight
There is nothing worse than turning up at the checkin only to find you have to pay an extra 50 dollars because your bag is a few pounds over the limit.
Making sure you weigh your bags before arriving at the airport is a smart move. Not only does it mean you won’t have to suffer such unpleasant surprises but, if you do really need to take more than the suitcase limit, you have time to book an additional bag or review other options like wearing those heavy boots instead of packing them.

4) Return ticket
In most countries it’s not required. But there are some countries that won’t allow you to enter unless you have a return ticket. For those countries, you’ll need a ‘Proof of Onward Travel’. So, if you don’t have it, just book any return flight and you’ll be free to go.

5) Passport
In most countries you need to have a passport with a valid expiry date for at least six months from the date of entry. However, some airlines will ask for your passport to be six months in date after the date you intend to return. So just be careful about this and make sure your passport is up to date.

6) Connecting flights
Booking a second flight that takes off an hour after you land because it’s cheaper is a risky move. Possible flight delays, queues, passport control, collecting bags, more queues, checking bags in again and going back through security takes time and will probably result in you missing your flight if you don’t allow enough time.
If you don’t want to miss a flight then book them with a minimum of 2 hours from each other.

7) Drinks and food
Yes, we know you’re hungry, but don’t get crazy buying drinks and food to take with you before you cross the security line as you’ll run the risk of losing it all. Instead, take an empty bottle that you can refill later, and buy food as an when you’re going to eat it. This way you don’t risk any of it being confiscated.

8) Destination
Don’t forget that some places have very similar names, but that doesn’t mean they are the same or in the same location. So, if you’re not sure, double check before you book your flight.
You don’t want to find out when showing people those holiday snaps you took while on vacation in Budapest that they were actually taken in Bucharest.

9) Date
This is a pretty obvious one but are you sure you know what day is it today? is it Friday? Saturday? The 15th? The 12th? Well, if you’re going to take a flight, make sure you know it first or you’ll miss your flight for sure. You’d be surprised at how many people get the time and day wrong.

10) Daylight Saving
When booking a flight, be sure to take into account daylight saving. Make sure you understand if it’s going to be one hour forwards or backwards. I know, nowadays, your phone or smartwatch can be set to automatically do that for you. But mechanical watches won’t. And, if you’re traveling on a day when the time does change you could just simply forget. So try to remember it as yet another potential spànner to be thrown into the workings of you trying to have that dream vacation.

Have you ever made any of these mistakes when taking a flight? 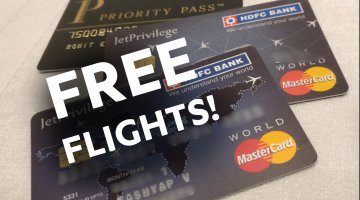 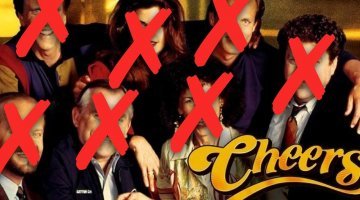 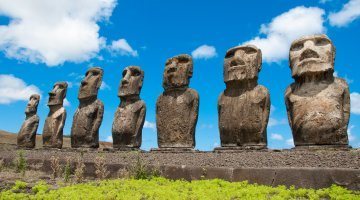