The phrase ‘Only In Japan’ seems to become more and more popular as years go by and ever weirder items fill up Japanese vending machines. From weird merchandise to bizarre customs and services, the following facts will surprise you, guaranteed!

In Japan…
It Rained Fish.
In 2009 in Ishikawa prefecture, a resident found 13 carp on and around his truck, each about 3cm long, whilst other residents claimed clouds of dead tadpoles also rained down from the skies.
Bird Specialists commented that bigger birds, such as herons and black-tailed gulls, might have dropped the creatures after being disturbed in mid-flight.
Whilst meteorologists believe them to have likely been swept up into the clouds during a recent tornado.

In Japan…
More Adult Diapers Are Sold Than Kid’s Diapers.
This is due to the expensive cost of living, young people can’t afford to have children, to the point where now Japan’s population has more senior residents than children.

In Japan…
Margaret Thatcher Refused Ninjas
In 1979 British Prime Minister, Margaret Thatcher attended a summit in Tokyo with Crown Prince Akihito. The Japanese Foreign Minister insisted she be escorted by “20 Karate Ladies”.
She refused the bodyguards and even banned the word ninja from popular cartoons like Teenage Mutant Ninja Turtles, a few years later.

In Japan…
There Is a Penis Festival.
Known as Kanamara Matsuri, or “the festival for the phallus of steel”, it is celebrated in Kawasaki and pretty much everything, from vegetables to decorations are shaped like the male reproductive organ.

In Japan…
There Are Nearly 7,000 Islands.
We tend to think of Japan as just one island, but there are actually 5 main islands, Hokkaido, Honshu, Shikoku, Kyushu and Okinawa and 6,847 other smaller ones.

In Japan…
They Nap at Work.
The Japanese are well known for being some of the most industrious workers on the planet. Between long work hours, and late night drinking, it’s no wonder the workers need a little downtime every now and then. So these power naps or “Inemuri” are perfectly accepted and even encouraged in many companies.

In Japan…
It’s Rude NOT To Slurp.
This is especially true in ramen shops, where slurping is considered a very polite way of letting the cook know you’re enjoying your food. It is also said to enhance the flavor, mixing air into each mouthful.

In Japan…
You Can Have A Hug With Your Coffee
In the age of the samurai, warriors would take their own lives if they were dishonored or publicly ashamed. Today this feeling of shame is very much ingrained into Japanese culture so this makes it very difficult for someone who is single to ask another on a date. This Shame Culture mixed with the long work hours makes for a lot of lonely single Japanese citizens. What better then, than an establishment that offers complimentary hugs? You can embrace a member of staff, lie in their lap or just spend time with another human being.

In Japan….
Pushing People is a Profession.
This is the job of an Oshiya. The subway is so widely used that “Pushers” are employed to cram as many people on as possible.

In Japan…
Some Girls Wear Fake Teeth.
This is a popular fashion trend known as “yaeba”, where some girls have surgery to make their canines pointier and imitate a naturally snaggle-toothed smile. Others simply wear fake teeth. This is done to achieve a more juvenile smile.

Which one of these strange things surprised you the most?
Comment Below! 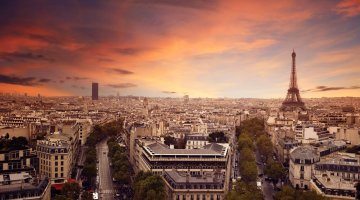 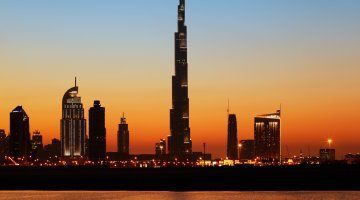 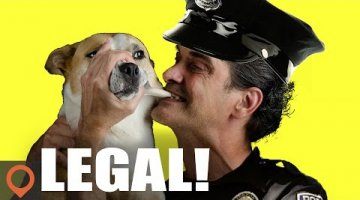