If you’re one of those people who thinks “I’ll visit the pyramids when I’m older. It’s not like they’re going anywhere…” Well think again! Here are 10 amazing tourist attractions that no longer exist.

1. Porcelain Tower of Nanjing (China)
In the Middle Ages, this was considered one of the Seven Wonders of the world. It was built out of porcelain bricks by the third emperor of the Ming Dynasty in the 15th century, and towered to a height of 260 feet over the south bank of the Yangtze River for over four hundred years. However, it was destroyed under the Taiping Rebellion of the 1850’s, to stop the enemy using it as a watchtower.

2. Guaíra Falls (Paraguay, Brazil)
Guaira Falls were the world’s largest waterfalls, more than twice the size of Niagara Falls. However, in 1982 the government wanted to build the world’s largest hydroelectric dam, and filled the seven falls in, completely submerging them forever.

3. The New York Hippodrome
The New York Hippodrome was the largest theater in the world, with room for 5,300 spectators. One of its the biggest acts was Harry Houdini and the “Jumbo” musical. It was refashioned into a movie theater, opera house and then a sports arena, until finally was torn down during the Great Depression to make way for a block of offices…

4. Royal Opera House of Valletta (Malta)
It was designed by Edward Middleton Barry, the architect of London’s Royal Opera House, in the 1860’s, but a fire destroyed the interior and it was rebuilt four years later. However, it was then blown to pieces during World War II.

5. Original Pennsylvania Station (New York)
New York’s first Penn Station was a masterpiece of the Beaux Art style. However it was demolished to make way for Madison Square Garden and a smaller underground station was built in 1963.

6. Shakespeare’s Globe Theater (London)
The Globe was built in 1599 by William Shakespeare’s playing company. Sadly, a fire destroyed it during a performance of Henry VIII, in 1613. It was rebuilt in just a year, but in 1644 parliament put a stop to all theaters in London and had it demolished.

7. Jonah’s Tomb (Iraq)
In 2014 some social unrest provoked the destruction of Mosul’s oldest mosque, which is considered to be the burial place of Jonah the Prophet. So, now, sadly there’s nothing left to visit there.

8. Disney’s River Country and Discovery Island (Florida)
This was the first Walt Disney World water park that was full of swings, slides and whitewater rafting, using filtered river water for an authentic outdoors experience. However, it closed for annual maintenance and never opened again, it is thought because of deadly river parasites that could survive the filtration process.

9. Sutro Baths (San Francisco)
This was the world’s biggest indoor swimming complex with seven pools at varying temperatures under a massive glass dome, that could hold as many as 10,000 people and even had a natural history museum. As the pools were salt-water, they were automatically refreshed by the sea at high tide. Even Thomas Edison enjoyed a visit there!
However… it was too expensive to run, and was later demolished.

10. Chacaltaya Glacier (Bolivia)
This was once one of Bolivia’s top tourist attractions. However, due to global warming this glacier has been without ice since 2009. It was known as the “bridge of ice” and was the closest ski area to the equator before it indefinitely closed in 2012.

Which of these attractions would you have liked to see? 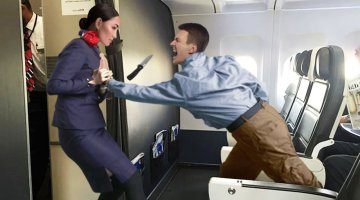 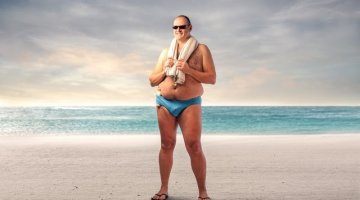 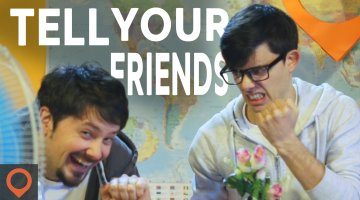