With its lush landscapes, Mayan ruins, and towering volcanoes, there aren’t too many things not to love about Guatemala. One thing to be aware of is – don’t take photos of the locals without permission.
There are unsubstantiated rumors in Mayan communities that foreigners have the intent to steal their children and sell them abroad. A Japanese tourist was tragically killed by an angry mob of 500 villagers after he took pictures of indigenous women and children in a market.But like most countries, there are some things to aware of while traveling to this Central American country.

Which facts about Guatemala were you most surprised by?

Top 10 Attractions of Belize
Video: 20 Things NOT To Do in Costa Rica
14 Things You Can’t Miss in Panama 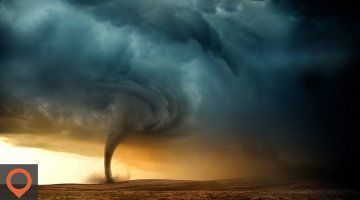 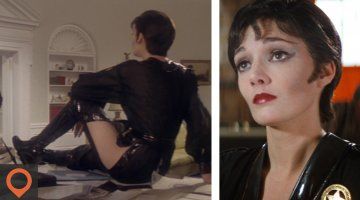 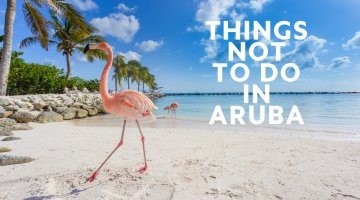