Have you ever wondered what it was like to live in the land of the Vikings? Then grab your bag, hop on a flight and prepare to be amazed… However, beware of these 10 things not to do while you’re in Norway.

1) Don’t Pack an Umbrella!
In Norway the weather is highly unpredictable. Rain can be on and off all day, from spring through to autumn. Of course in the winter it doesn’t rain, it snows. Most people just wear rain coats and avoid having to open and close an umbrella every 5 minutes!

2) Don’t Expect to Buy Alcohol
Back home, booze is available pretty much at any time and in any supermarket. But in Norway (anything stronger than 4.7%) is regulated by the state, and only sold through state-run vinmonopolet shops, and only at certain hours of the day. Grocery stores and supermarkets are only allowed to sell weaker alcohol beverages before 8pm on weekdays, before 6pm on Saturdays and not at all on Sundays.

3) Don’t Haggle!
If you’ve been to the Middle East or Asia, you might be used to being expected to lower the vendor’s price by haggling. In Norway it is not expected. At all. Everything in Norway has a fixed price and you will only confuse people by trying to lower it.

4) Don’t Use Your Hands!
Sure, Norwegians love burgers and hot dogs, in fact you’ll find Norwegian
pølse almost anywhere. Also try Whale Steak, Pickled Herring or Fårikål. However, again, this is not the Middle East. Don’t eat with your bare hands! It is not uncommon in Norway to even eat sandwiches with utensils!

5) Don’t Buy Train Tickets with Cash
In small train stations, ticket vendors only accept coins, or credit cards. There are no ticket offices where you can buy them instead. If you only have a big note, buy your ticket from an on-board conductor. However it will cost you about 25% extra.

6) Don’t Take a Taxi
Taxis are very safe in Norway, but they’re also very expensive. From Gardermoen airport to Oslo can cost from $60 to $150, and the tariffs per km vary depending on which city you’re in and which taxi company you’re using. It’s a lot cheaper to travel by bus or metro.

7) Don’t Tip!
The service charge will always be included in your bill. So you don’t need to leave a tip. If especially happy with the service, you can leave a little something, but tipping more than 15% will make you look like you’re just showing off.

8) Don’t Wear Shoes Indoors
Much like other Germanic countries, if you’re invited to someone’s home, remember to leave your shoes in the entrance. With so much snow and sand from the street, your outdoor shoes would make a mess.

9) Don’t Get Too Close
Don’t touch people or get too close when you talk to them, especially if you don’t know them much and might make them shy away from you. They’re not being rude, they just like to have their personal space. Also don’t make eye contact too long, Norwegians can find this intimidating.

10) Don’t Expect to See the Northern Lights
Don’t stare at the sky expecting to see the Northern lights everywhere you go. Just because you’re in Norway, doesn’t mean you’re going to see them. The best time to witness the Aurora Borealis is from October to March. However, it’s not guaranteed you’ll see it even if you spend 2 weeks in the northern part of Norway! 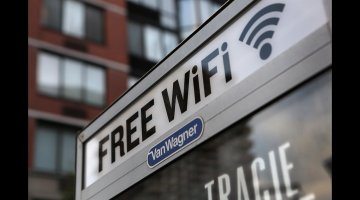 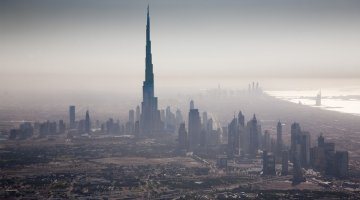 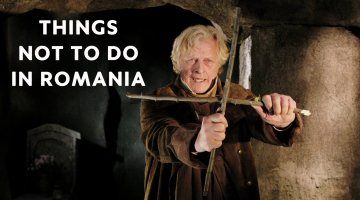