You are here: Home / Videos / 10 Things Not to Do in Malaysia

Malaysia is an amazing country to visit, full of lush beaches and bountiful national parks, it’s well worth the trip. But before you go, here are 10 things not to do in Malaysia!

1) Don’t Bring Drugs
Okay, for most of us, this is a pretty obvious no-no. But for some travellers thinking of just sneaking a small amount of pot through customs, thinking that it’s not as bad as other drugs, forget about it. For this, seemingly petty crime, in Malaysia you could be sentenced to death!

2) Don’t Walk Home at Night
If you really have to go on foot, try going with some friends or someone you trust. But if you can avoid it, go by car. Streets are very unsafe at night. Anything could happen…

3) Don’t Wear Your Shoes Indoors
The polite thing to do is to remove your shoes before entering someone’s house to avoid bringing the dirt inside, but they don’t always follow this habit, so it’s best to just ask beforehand.

4) Don’t Insult Their Food
Here, you’ll find some of the best dishes EVER! Try all the food you can while you’re here because you won’t find most of it back home. Of course, you won’t like it all, but avoid openly insulting it and keep your thoughts for yourself.

5) Don’t Forget to Check Your Taxi
Some taxis are not properly metered, and they will try to scam you. To be sure you are taking a legitimate taxi, get the app Grab or TaxiMonger and you’ll avoid the scammers.

6) Don’t Point!
Using your forefinger to point at places, objects or people is considered unpolite. If you need to point at something, in Malaysia they use their thumb with all four fingers folded under.

7) Don’t Forget the Greetings
The traditional greeting or salam resembles a handshake but without the shake. If somebody extends their hands to you as if in prayer, you should touch the backs of their hands and bow slightly. Some women may only bow, smile and raise their hand to their chest, in which case you should do the same.

8) Don’t Kiss in Public
Malaysian locals take public behaviour very seriously and they don’t see kissing or public displays of affection as a nice thing. So save it for behind closed doors.

9) Don’t Drink Alcohol
The country may permit the sale of alcohol to non-Muslims but they are more strict in places like Kelantan and Terengganu which have a Muslim majority. So don’t expect to have a crazy booze-up there.

10) Don’t Worry About Burping
You’re in a restaurant and suddenly, oh that’s embarrassing… But here no one cares! In Malaysia burping after a meal is not a rude thing, quite the contrary. It just means you had a great meal. So feel free to burp! 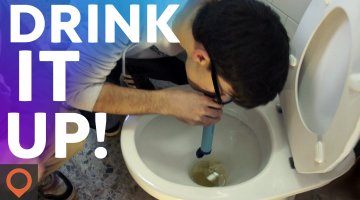 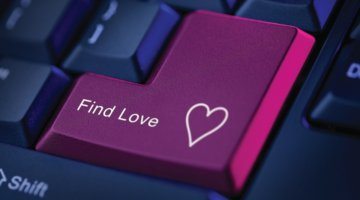 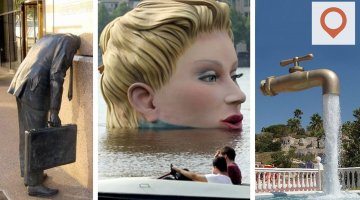