Where do you want to know what not to do in next?
Comment Below! 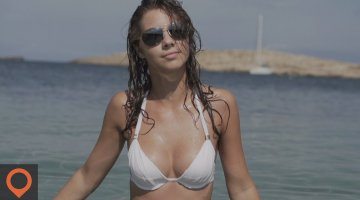 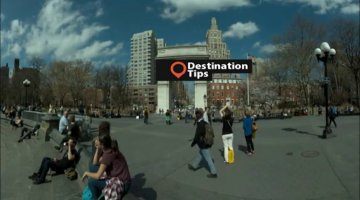 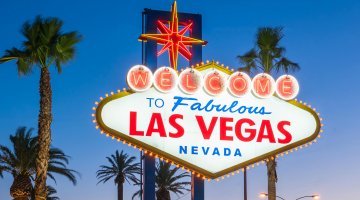