Every culture has a few customs that tourists need to be aware of, if they want to stay on the right side of the locals. Follow these tips and you’ll have a great time in Austria!

1. Never Mistake Austria for Germany
Although it is a German-speaking country, Austria is completely separate to its neighbor. The language, food, and culture can be vastly different from Germany, and Austrians won’t be too happy if you get the two confused.

3. Never Mention The Sound of Music…
Although it may be hard to believe, the film was a complete flop in Germany and Austria when it premiered in 1965. Austrians resented the historical inaccuracies depicting their heritage, while Germans found ‘other themes’ (VISUAL: Nazi’s in the film, WITHOUT SHOWING THE SWASTIKA) difficult to swallow so soon after World War II.

4. Don’t Mention Arnie!
Despite having lived away from Austria for over 30 years, he’s still considered one of the only famous Austrians. However, there are other far more relevant popular Austrian cultural figures, such as celebrity Conchita Wurst, the winner of the 2014 Euro-vision Song Contest.

5. Don’t Ask if They Wear Lederhosen
You might see a few Lederhosen-clad men wandering around the city, but they will mostly be in fancy dress. Austrians are pretty up to date with their attire, so do refrain from asking about the whereabouts of their leather trousers.

6. Don’t Go During Main Season
Tourism is the biggest industry in the country and the most scenic cities can be pretty crowded especially during the summer months. This makes driving in Austria challenging. So book tickets and transport in advance if visiting between June and September and during advent in November.

7. Don’t Pay Too Much Tax
If you are a non-EU citizen, you will get the value-added tax reimbursed at your departure (typically at an airport). Considering that VAT is an impressive 20 percent in Austria, even medium-priced souvenirs justify the hassle with forms.

8. Don′t Order Tap Water
I know that′s silly in a country that has extremely high-quality tap water straight from the Alps, but ordering tap water is generally considered rude in Austria. There were even instances where landlords charged more for tap water than bottled water.

9. Don’t Buy in Tourist Trap Shops
Souvenirs are often exorbitantly expensive in many touristy places such as city centers. For “classic” souvenirs like Mozartkugeln or liquors, supermarkets or duty-free zones are always better than souvenir shops. No Austrian would buy chocolates or booze in a souvenir shop.

10. Don’t Forget Ötzi
This is the 5300 year old ice mummy that was found in the 1990’s in the Tyrolean mountains. He died wearing sandals in alpine terrain, which made a comedian speculate whether Ötzi was German. If you don’t want to end up like Ötzi remember to bring hiking boots, warm clothing, sun block and a mobile phone. 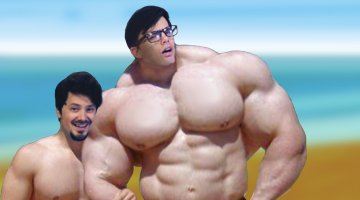 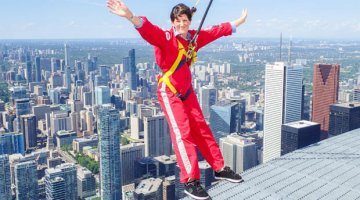 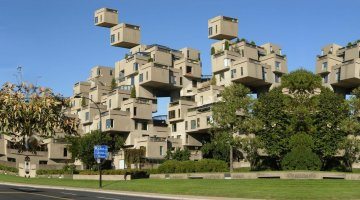