Chile is a beautiful country, full of beautiful landscapes and people. However, there are some Things You were Told about Chile and Weren’t True. Let’s see them.

2) Chile is very wet
That’s not true at all. This country is very large, and that translates into being full of different climates and landscapes like desert, ice, mountains… to enjoy. So, there are some very wet areas, and also, there are drier ones and so…

4) Foreigns come to steal
That a huge lie. There’s no relationship between immigration and thefts. In fact, in 2017, only a 2% of thefts were comitted by immigrants. Usually the immigrants are the ones that usually suffer thefts Per 1 immigrant convicted, there are 7 immigrant victims.

5) They eat a lot of tacos
People in Chile is always talking about tacos, so that foreign people usually think they eat a lot of these tasty food. However, in Chile “tacos” means “Traffic jams”. So, now we know, they have a terrible traffic. Maybe it was better to think the opposite…

7) Nothing is made in Chile
The thing is that most of their production comes from the sea and from the farming, and that’s why we don’t see “Made in Chile” labels. However, they export millions of their products that are consumed in the whole world. So gaun, big mistake.

8) They are rude
You’re completely wrong, even more, they are more polite than the average in America. They use a more formal language, and respect their olders and people from upper classes. So, this is a very wrong rumour you should erase already.

9) There are too many immigrants
That’s not true, it’s just a matter of perception. Actually, the average of immigration in other countries of America is 8% whereas in Chile is around 2’7%. Also the government is giving helps to foreign people to chose Chile as their new country.

10) The flag of Chile looks like the flag of Texas
Well, they do seem similar, however the Chilean flag is 21 years older than the Texan flag. Both, using the satars and stripes to remain the USA. Then, the color white – the snow of the Andes Mountains; blue – the sky and the Pacific Ocean; the star – guidance and progress; red – the blood spilled in the fight for independence.

Did you used to believe all of these rumours? 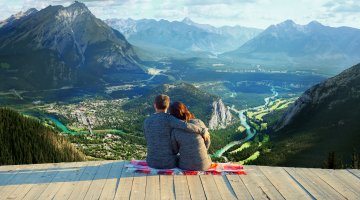 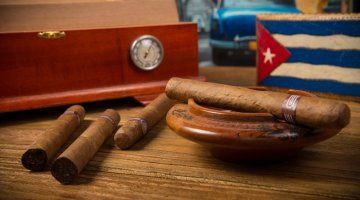 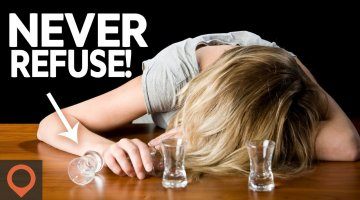