Ever since its discovery, Easter Island has been shrouded in mystery. And in these last few years, we have found out some Amazing Facts that will blow your mind. Let’s see them.

1) The Island
This may seem a very tiny place with just 163 square miles of territory, but this small island commonly known as Rapa Nui, holds no less than 887 statues. It is also one of the most isolated islands in the world, as it belongs to Chile, but takes a 5 hour flight to reach it.

2) Hidden Statues
We used to think that the statues or Moai were just a load of heads. But, in recent years we’ve discovered that the rest of their body was hidden underground. In fact, the biggest one is actually 33 feet tall. Another strange feature yet to be explanation is why their noses have the shape of fish hooks.

3) Forged in a Volcano
The magnificent statues were built with a surprising material. They’re not made of regular rock but compressed volcanic ash known as tuff, spewed from three of the island’s volcanoes. Yes that’s right 3 volcanoes!

4) The Statues’ Position
Most of the statues were placed looking inland. Their backs were facing the sea as a sign of protection toward the island. Like a kind of guardians of the settlement. However, in Ahu Akivi, they were placed facing outwards to help guide travelers back to the island.

5) Tukuturi
Not all the statues are standing, there is a special one that is sat on the ground, with a much more human-like face than the rest of them. Experts believe that it represents an ancient bard of the era. Also, it’s not made of tuff either, this one is made of red puna pua stone.

6) Distribution of the Statues
The Moai are really heavy statues. So how did the Rapa Nui Natives move them? Some believe that aliens helped them build and move the statues strategically throughout the island, but a more believable theory is that they ‘walked’ them using ropes.

7) Carving The Statues
It’s difficult to imagine so few people on such a small island being able to build all of these huge statues. However, there were actually around 17,500 inhabitants, living on a diet of sweet potatoes and seafood. So, there were quite enough able bodies to chip in.

8) End of the Rapa Nui
The initial theory was that they cut down too many trees than they could grow, to transport the statues and for agriculture and gradually starved to death. But the truth is that the arrival of the Europeans ended it all, due to slavery and new diseases like tuberculosis, that they brought to the island.

9) Pukao Topknots
Some statues wear this “Pukao” hat. We know for sure, that they were added after hundreds of years, around the 1750s. The theory is that they did it to make them look more powerful during the island’s civil war.

10) The Crops
These islanders were intelligent not only in engineering but also in agriculture, and they knew exactly how to take care of their crops. One of their most efficient techniques was using volcanic rock mulch. So they really knew how to take advantage of their surroundings.

Which of these facts surprised you the most? 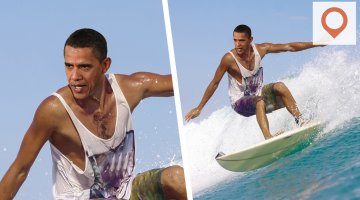 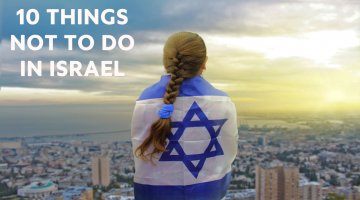 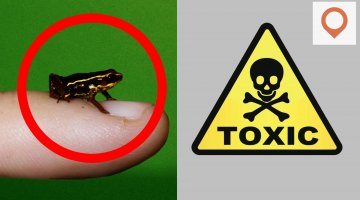